Digital Watchdog’s MEGApix® IVA+™ (Intelligent Video Analytics) IP Camera Series comes preloaded with robust video analytic tools, ready for use upon installation.  However, in order to utilize these intelligent features, a plugin must be added to DW Spectrum® Servers first.

This article will outline how to add the analytic plugin to the Ubuntu/Linux version of the DW Spectrum® IPVMS platform.

**NOTE:  If you are using a “headless server”, such as a DW Blackjack® Mini, the DW Spectrum® ARM firmware is presently not compatible with the IVA analytics function.

**IMPORTANT:  If this plugin is being applied to a merged DW Spectrum System, you will need to add the .dll plugin to each server that is part of the merged array.

The MEGApix® IVA™ and MEGApix® IVA+™ models feature analytic features that can be used to detect when people cross into a designated area, keep count of how many times a drawn line is crossed, and more.

It is worth knowing the difference between the IVA™ and IVA+™ options.  Cameras can be purchased pre-loaded with options of either IVA™ or IVA+™.

The difference between the two options has to do with the types of analytic events that can be used.

See the table below for the difference between IVA™ and IVA+™. 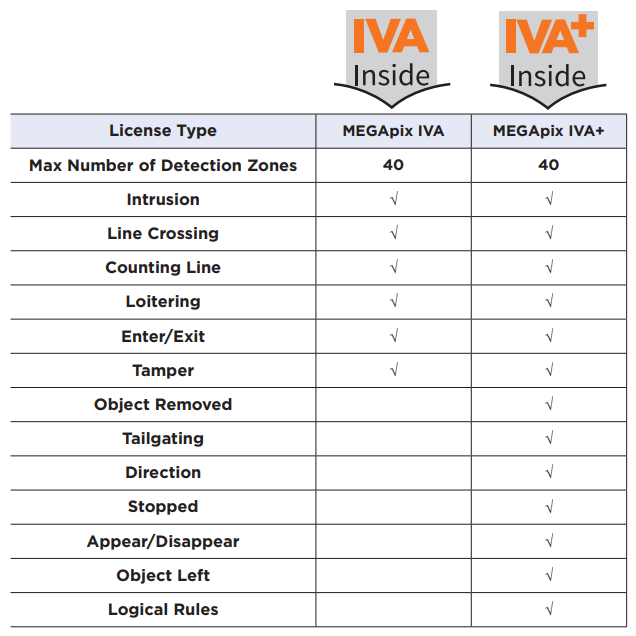 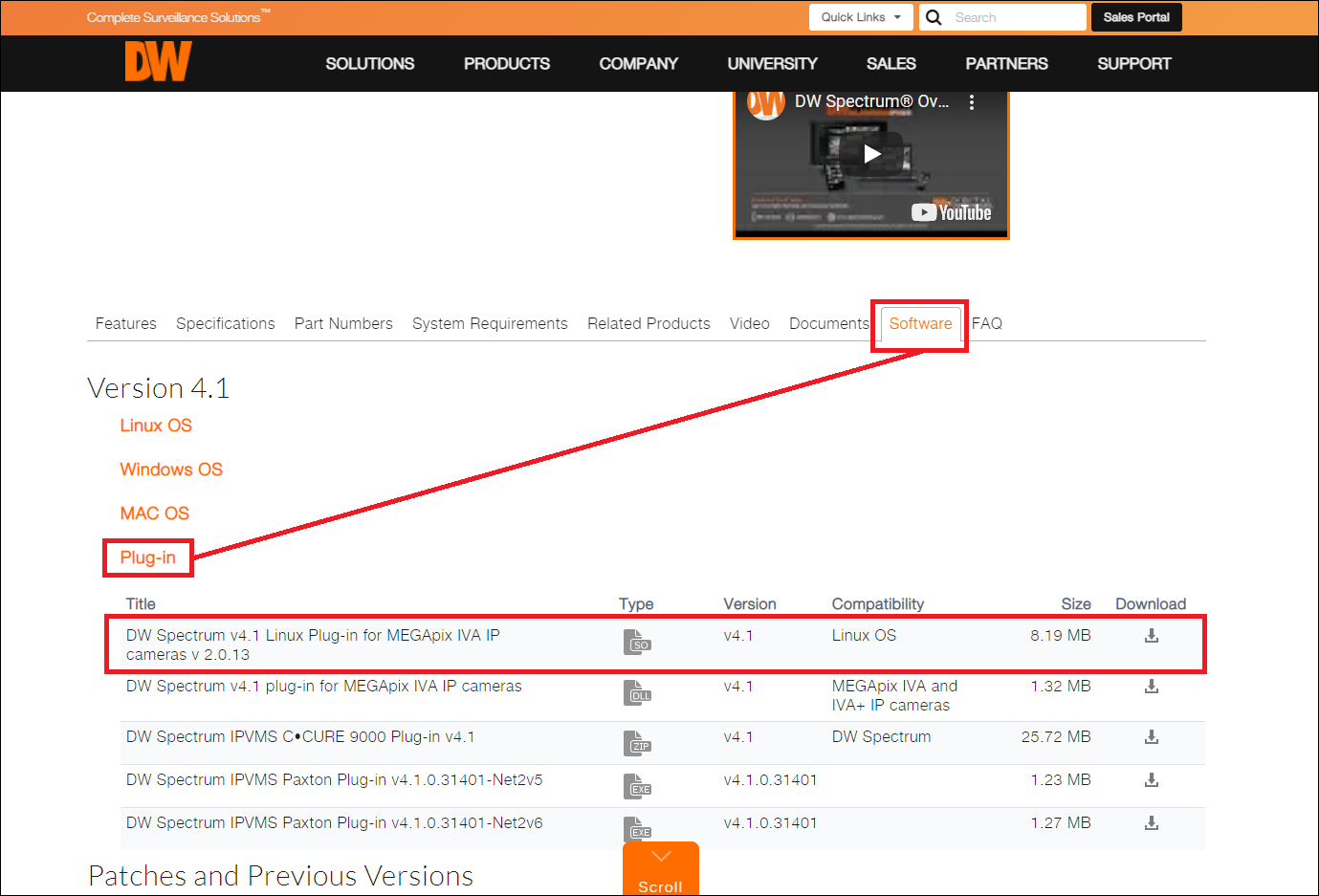 **NOTE:  For older DW Blackjack units that were purchased prior to June 18, 2021, the previously utilized default Linux OS login was "admin/admin".

The libdw_edge_analytics_plugin.so will now be found within the plugins folder for the Digital Watchdog mediaserver. 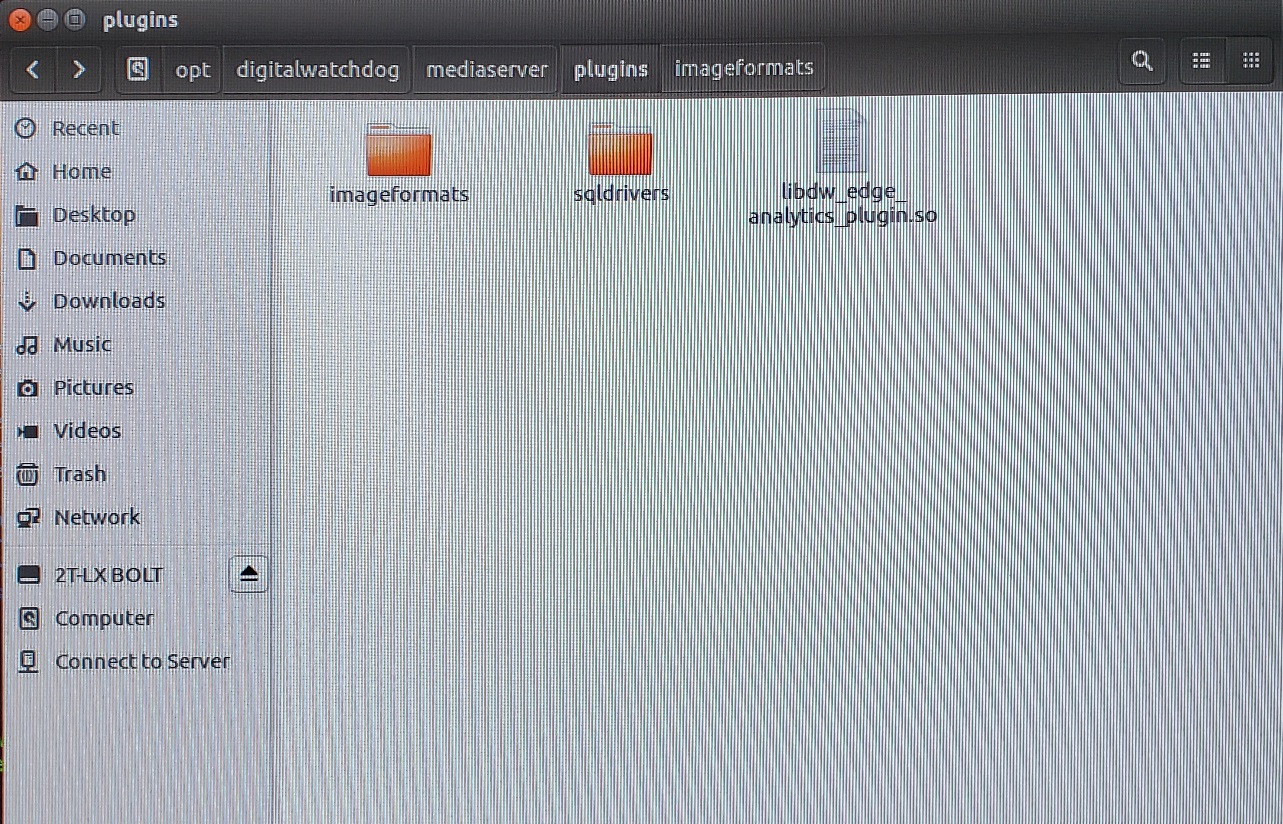 If you open the Camera Settings menu of an added IVA/IVA+™ camera, in an instance of the DW Spectrum® Client, you can select the Plugins tab to check the current Version of the plugin. 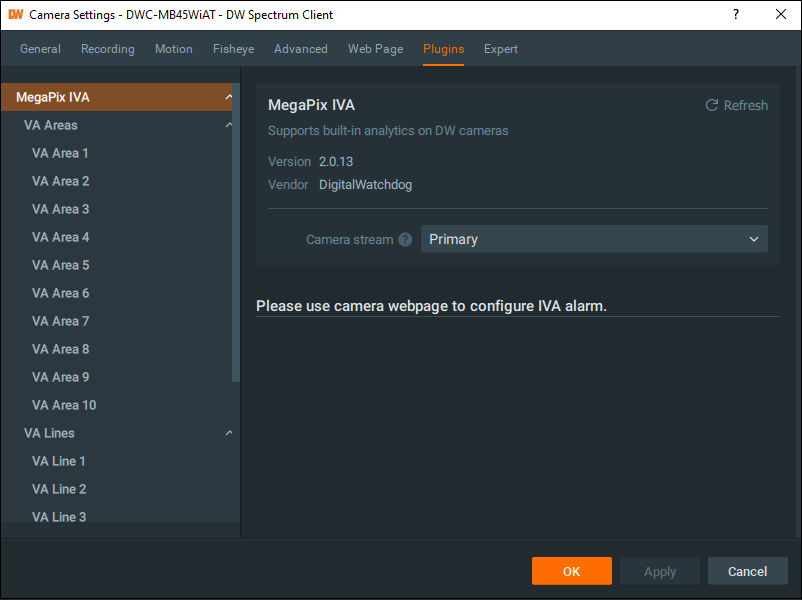 This completes the upgrade process for IVA™ support for DW Spectrum® IPVMS.