When installing or updating DW Spectrum IPVMS, the Server and Client software programs can be acquired and applied as separate components. Alternatively, the “full software” bundle is available for download as well.

This article will outline how to remove the DW Spectrum Bundle from a DW Spectrum Server computer without needing to perform the additional steps of creating and restoring a database backup, license reactivation, etc., provided in the form of a 3-part process below.

**NOTE:  This process is for changing the DW Spectrum software installations and keeping the same DW Spectrum version only. Do not switch between the bundled/full version and the individual Server/Client components if the current software build version is different.

**NOTE:  All actions for this process should be performed directly at the server hardware and cannot be performed through the DW Cloud web portal.

Benefits of Changing from Bundled to Individual Components

How to Change From Bundled to Individual Server/Client Components

Before removing the DW Spectrum Bundle (full software) from the server computer, it is recommended to first install the individual DW Spectrum Server component. This allows the Server portion of the software to continue using a system database that is already recognized by the DW Spectrum System.

**NOTE:  You may also preemptively download the DW Spectrum IPVMS Client component, but you will not need it until Part 3 of the guide below. 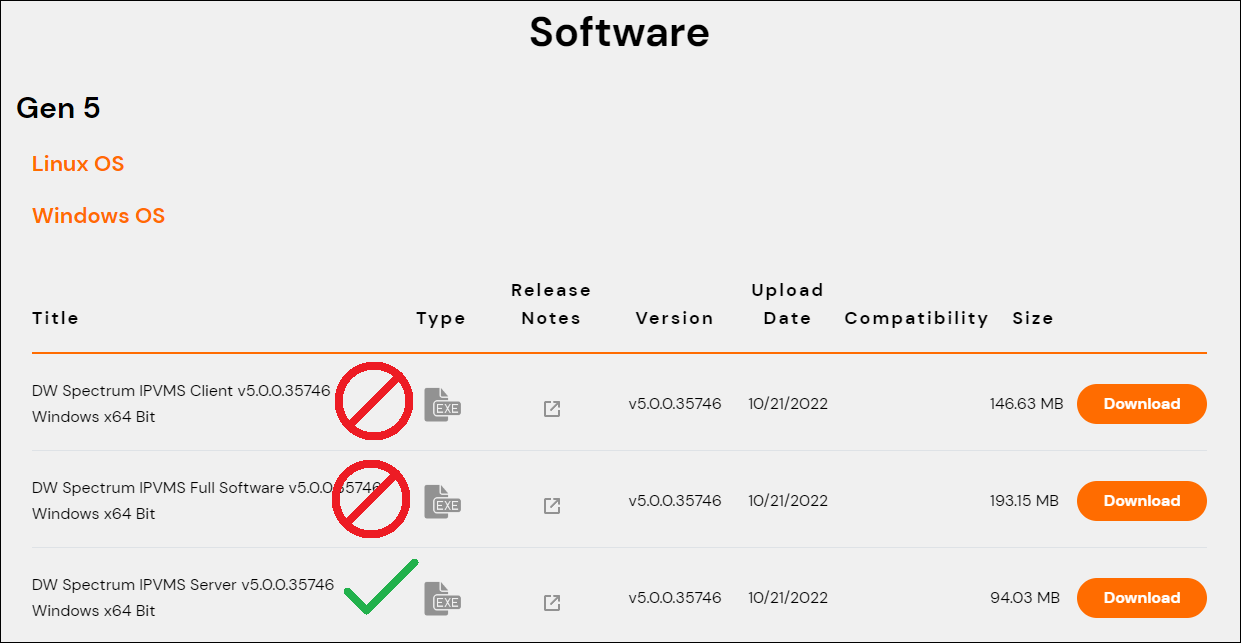 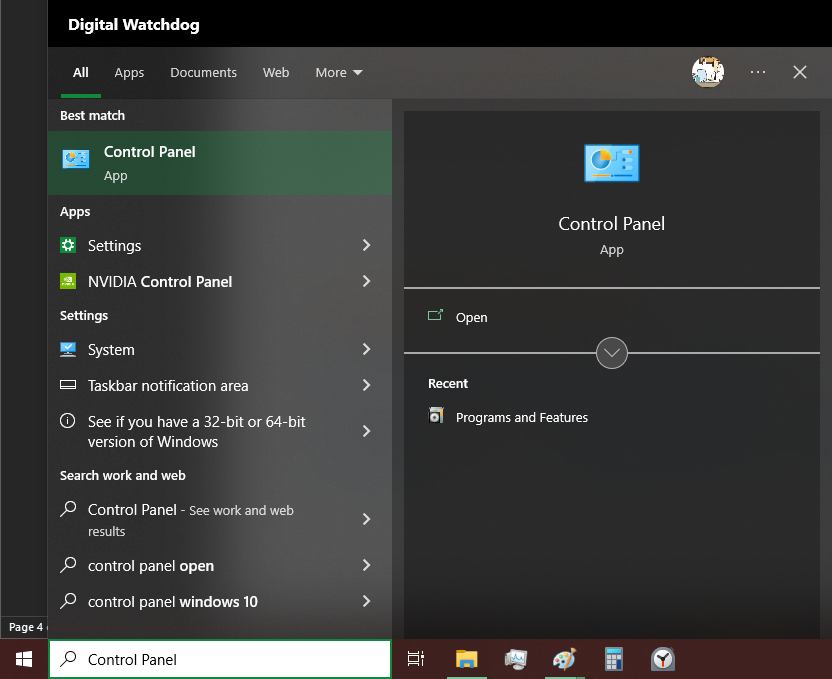 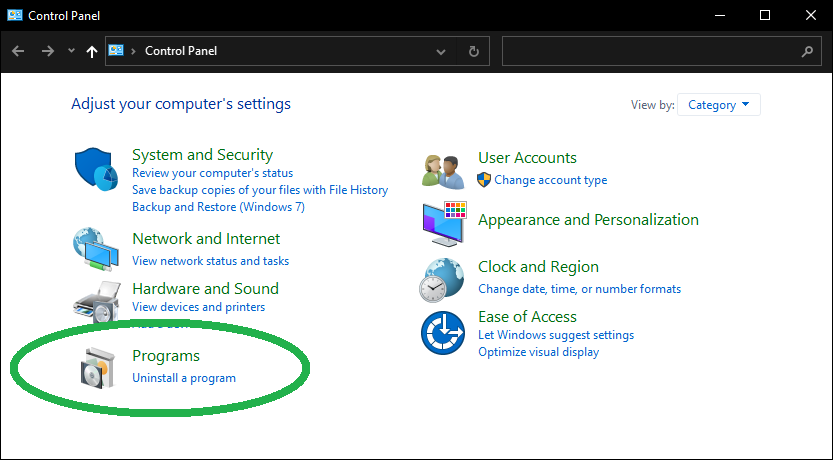 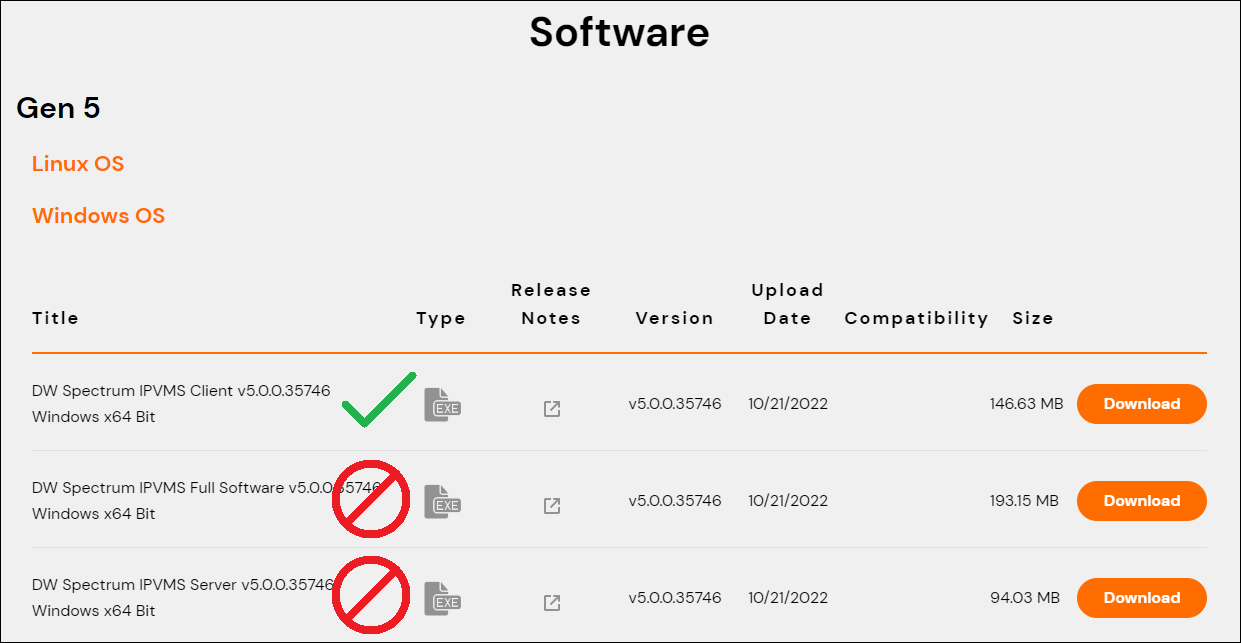 For More Information or Technical Support