Digital Watchdog’s surveillance recording solutions can be viewed either locally or remotely through the use of the variety of DW desktop and mobile software applications. These applications can connect with recorders and DW Spectrum Server hardware either directly (by IP Addressing) or through DW’s Peer-to-Peer (P2P) proxy services.

**NOTE:  The term “Legacy” refers to a product/device that has been discontinued due to stop of production, supersession by a newer product, etc. For a list of Legacy DW products that have been discontinued, you may visit:

Mobile software applications for both the Android systems and iOS (Apple) systems can be downloaded from either the Google Play Store (Android) or the App Store (iOS) to your mobile device (phone or tablet).

Computer desktop applications for both Windows systems and Macintosh systems can be downloaded from the Digital Watchdog Website.

**NOTE: Applications that were not created by Apple may not be recognized by Macintosh computers – additional system approval may be necessary.

**NOTE: Please be aware that even though an application may be compatible with a recording model, there may only be limited feature support available. 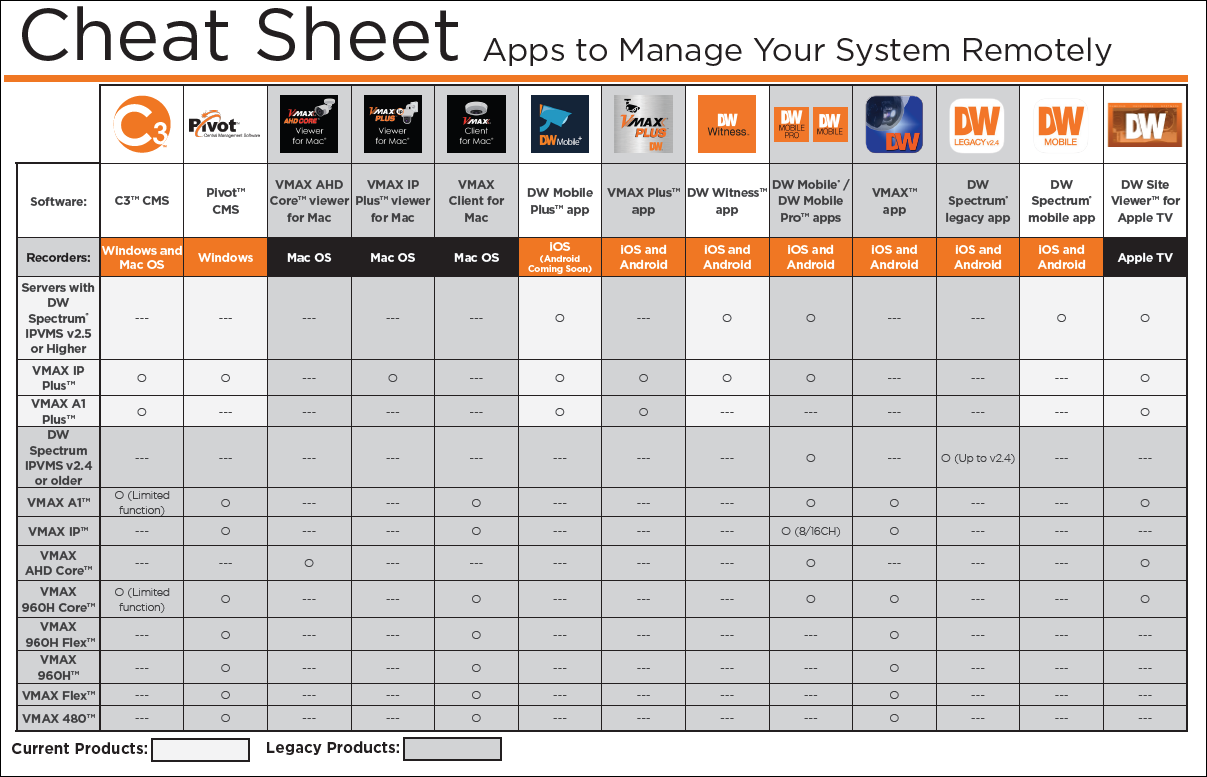 This legacy software is no longer supported by the Macintosh platform.

**NOTE:  Pathfinder (P2P) connections with the VMAX IP Plus or VMAX A1 Plus (5 MP) is limited to client functions only.  C3Event Server functions will only work through the use of an IP address or DDNS connection. 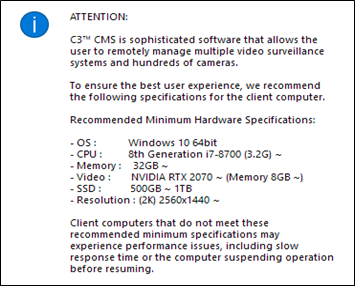